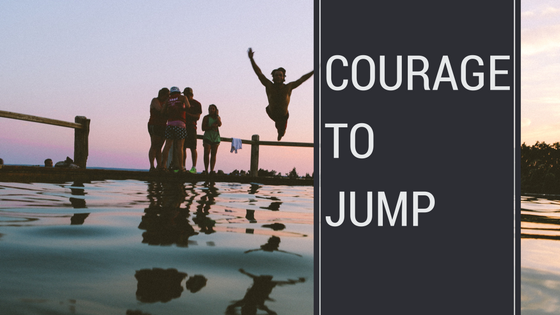 1After Jesus was born in Bethlehem village, Judah territory—this was during Herod’s kingship—a band of scholars arrived in Jerusalem from the East. 2They asked around, “Where can we find and pay homage to the newborn King of the Jews? We observed a star in the eastern sky that signaled his birth. We’re on pilgrimage to worship him.”

In this text we find the beginning of Jesus birth. When Jesus was born we find 3 wise men (or scholars you can say) searching for this new king that was foretold centuries prior to.

Here is something that was very interesting to me. The wise men journeyed many, many miles and went through all the city after city to meet Jesus. During their journey the interesting thing they continually did was look into the sky and followed a star. They are telling people they are looking for the baby Jesus however they are using the star in the sky to locate him. Even though people knew their plans they couldn’t figure out how the Wise Men are achieving this goal.

What I am saying is the way you see a thing can either help you be successful or just an ordinary person. Your perspective on a thing can make you stay in the boat or give you the courage to walk by faith. Be careful judging people who see things differently than you because it can prevent you from fully seeing the potential God has placed on the inside of you. Because judging hurts the person more who is doing the judging than the person they are trying to judge.

Many people looked in the sky but they couldn’t see what the 3 wise men could see. Further in the text you will see the 3 wise men got closer to their goal and King Herod wanted them to report what they found when they returned from meeting this young king. When they was getting ready to head back an angel told them not to go back there because the King would kill them.  Unfortunately what happens in life sometimes is that people will start to hate/dislike you because how you look at the same things they look at but you see it totally different. Because you have vision and that vision gives you the courage/faith to take a leap. Many of them had to be looking in the sky but they didn’t look at the star the way the 3 wise men looked at it. Below are a few differences between Average People vs Rich People:

“People who believe their best days are behind them rarely get rich, and often struggle with unhappiness and depression.”

Average people set low expectations so they’re never disappointed. Rich people are up for the challenge.

“No one would ever strike it rich and live their dreams without huge expectations.”

“Walk into a wealthy person’s home and one of the first things you’ll see is an extensive library of books they’ve used to educate themselves on how to become more successful,” he writes. “The middle class reads novels, tabloids and entertainment magazines.”

There is someone reading this and I’m letting you know that God didn’t call you to be average. He called you to be rich not just in the areas of finances but also in the area of your faith. You called you to have the faith that others only dream about having. The bible says, in Hebrews 11:6 “without faith it impossible to please God”. Use the courage to jump from average to rich. Use courage to move from the boat to walking on water. Use courage to become the person that God is calling you to become. Jump just like the 3 wise men and watch how you reach things others only dream about.